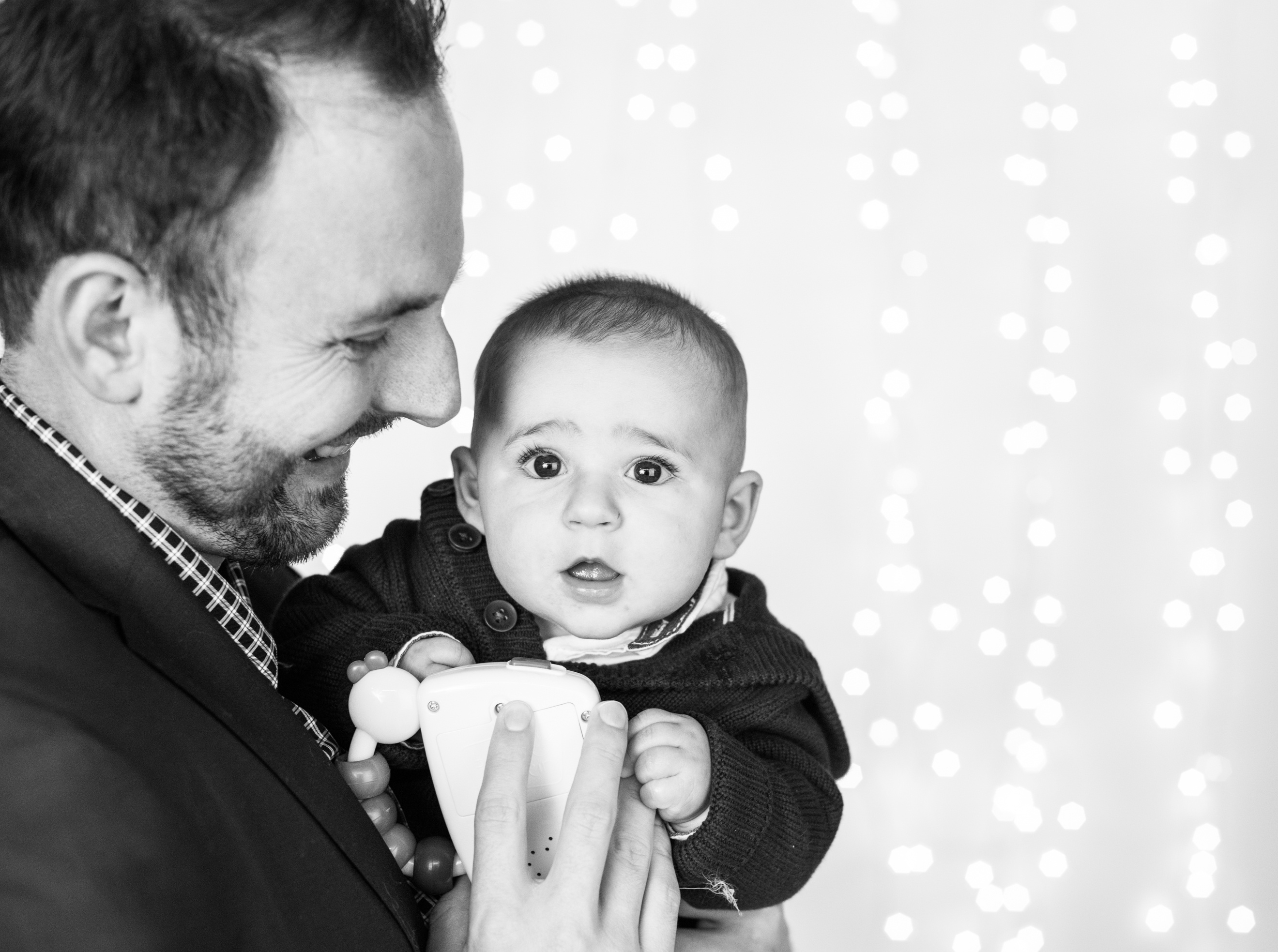 The world is hard. If you’re like me, there are times you want to throw your hands in the air and scream. People can be downright mean, from strangers to the people closest to you and everywhere in between. It sucks, and it’s sad and it’s frustrating and sometimes the weight of it all can just feel like too much to bear. 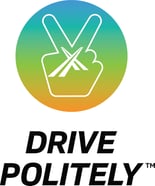 It took a full weekend and an entire box of whiteboard markers, but we came to a conclusion: Kind, positive people that love learning new things. At the time, it seemed like a small and simple thing. Now, years later, our company has grown into one of the largest driving schools in the country. We have won countless awards and praises both public and private. But amidst all of that the success, the thing I am most proud of is our people. Our people are really…really…really…nice. Like, really super nice.

And all of a sudden we recognized that our workplace was a place people were coming to escape the outside world. That’s weird, isn’t it? People are choosing to come to a driving school classroom to escape the world outside of that classroom. Seems backwards, at least it does to me, but it’s happening. Every day, it’s happening.

We, The Next Street, as a brand, are putting our stake in the ground. We stand for kindness. We stand for empathy and humanity and compassion. We are now and forever will be (or at least while I am at the helm) a place that welcomes all and promises to treat you with dignity and respect. We want these attributes to scale outside of our walls. In our perfect world, people don’t need to escape to our classrooms. In our perfect world, the promises we make at The Next Street are the promises we all make each other as members of the human race. Just be nice.

Drive Politely is our call to action. This came from an old George Carlin skit, that I’ll paraphrase (and edit for appropriate language…) “Everyone slower than you is an idiot, everyone faster than you is a jerk.” Our hope is that in the moments when you feel like putting up your middle finger, you give a peace sign instead. Yes, that guy speeding by you and then cutting you off seems like a massive jerk. But what if he just found out his son is in the hospital? Yes, the person going less than the speed limit in the left lane might be annoying. They also might be an elderly War Veteran, making their way to a doctor’s appointment.

A little bit of empathy can go a long way. Let’s all recognize that this journey isn’t easy for anyone, and instead of making it harder on each other, let’s be polite.

With Empathy, Humanity, Compassion, and of course, Kindness,