Fun Games To Play In The Car

Long trips in the car can get boring. Liven things up for yourself and your passengers by playing one of these simple but fun car games! 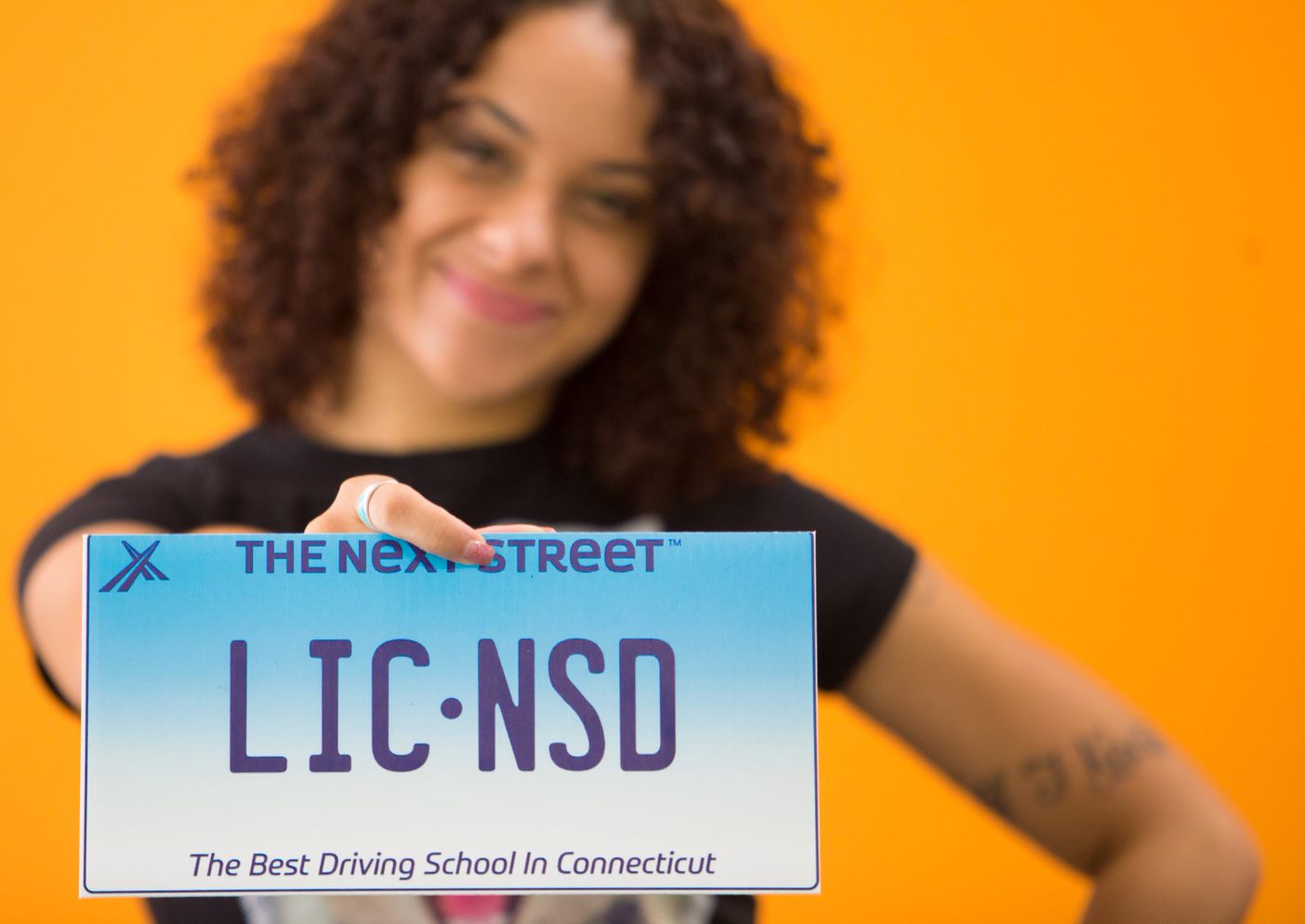 Sometimes you come across one of those fancy plates. The ones that say P@ID or LIC-NSD. Most plates, however, are just a jumble of letters. Your job is to come up with an anagram for any normal license plate.

This one is simple. While driving, always on the lookout for a celeb doppelganger. A doppelganger is a person who remarkably resembles someone else. Your job is to find someone who looks like a celebrity. Judge each other to see who has the best match!

Who’s Line is it? (Sleeper)

The object of this game is to create a story so believable that the person asleep will believe it when they wake up.

The first person begins the game by saying, “fortunately” and says something fortunate.

Moving clockwise the next person will say something that is unfortunate about the event mentioned previously.

Keep moving around the car and mentioning a fortunate thing about the event, then an unfortunate one.

A good old fashion game of would you rather surprisingly can kill a great amount of time. Let imagination take over and make this game extremely interesting.

Get that brain working. The car needs to come to an agreement on 5 words that cannot be used throughout the entire ride.

Sound easy? Not so much.

The five words you pick should be common or words that have to do with traveling. For example, you can use see, car, road, where. When someone uses one of the five words must be penalized.

Some penalties that can be used.

One person describes a film plot so poorly that it makes it difficult for the other passengers to guess what movie it is. For example, “Two enemies, one pretty boy hotshot and the other a hillbilly join together despite their differences in a fight for their lives in order to escape from a butcher living in the slums who has taken them captive in order to get back to their family.

Pick on  to guess.

“Did you smurf today?”

“Is smurfing appropriate in public?”