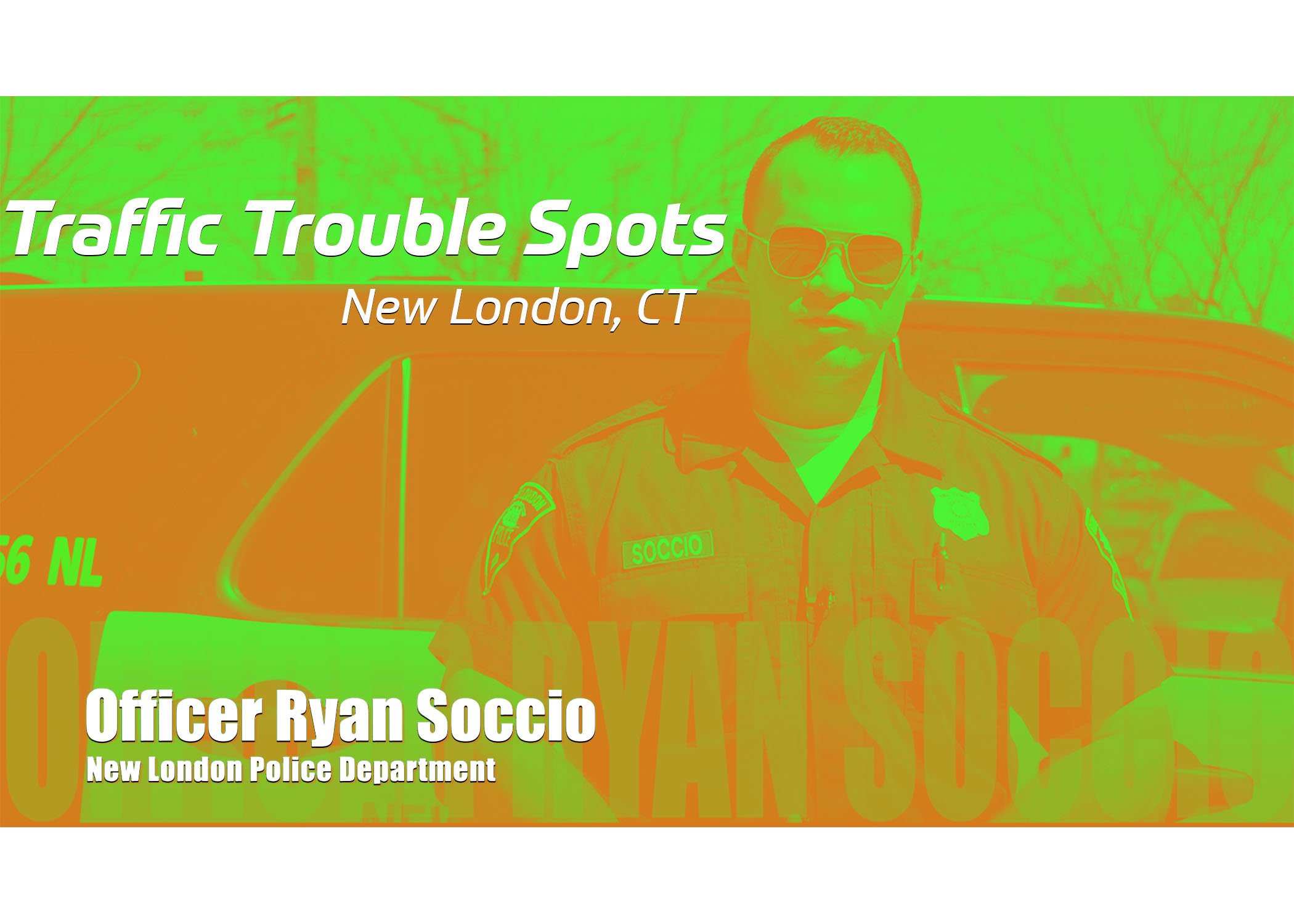 The Benefits of Your Teen Having Their License

When your teen has their driver's license, and you no longer have to schedule your day around theirs, you might be wondering "now that I have this free time, what can I do?" Don't worry. We've put together a list of ideas to help you figure it out. 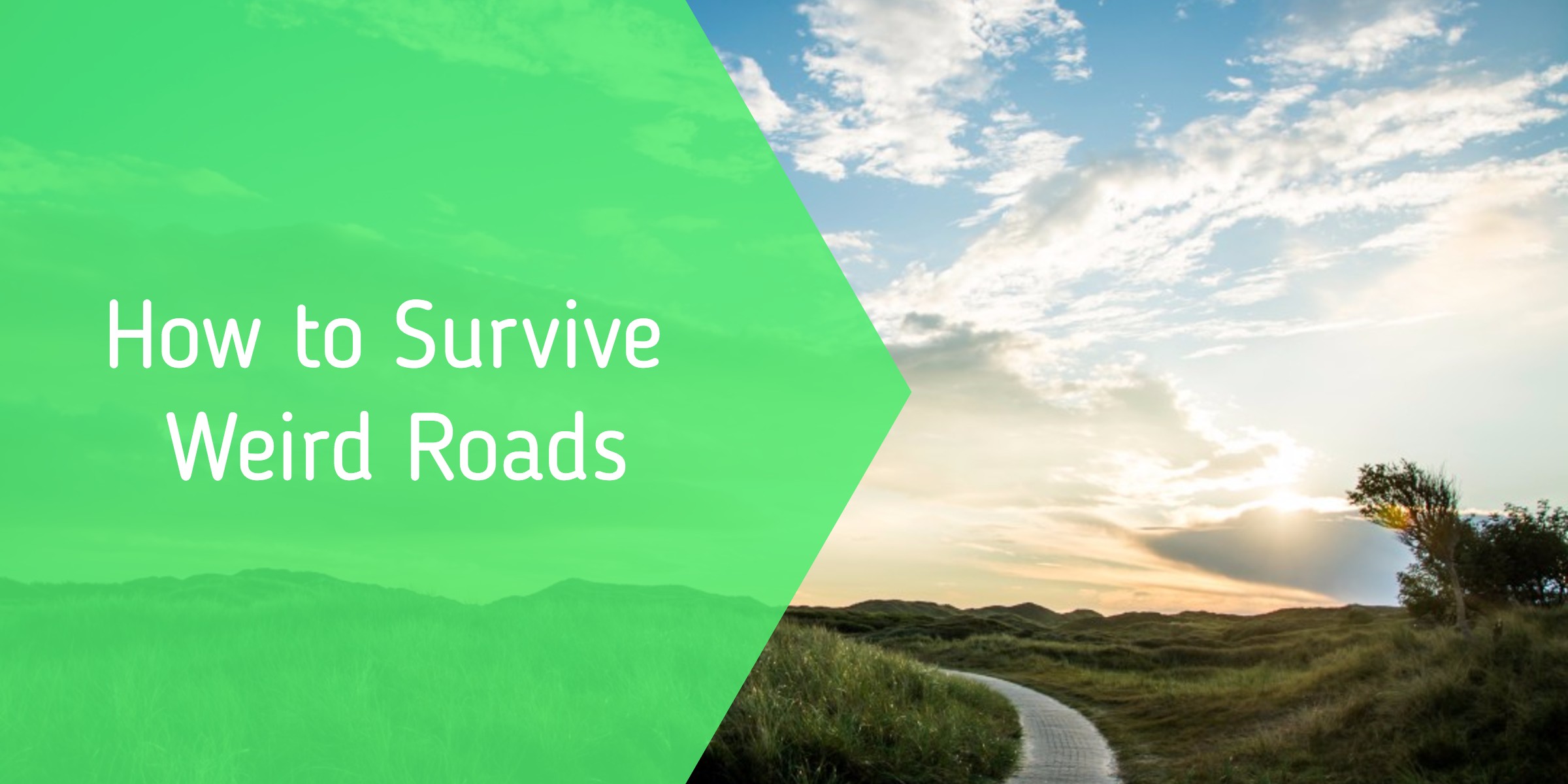 The Next Street is revolutionizing driver’s education – where getting your license is as fast and as fun as the law allows. By training 10,000 more students each year than any other driver’s ed option in the state, by offering thousands of classes at 70+ classroom locations, and by featuring the only customer service center of any school in CT – The Next Street is The Best Driving School in Connecticut.