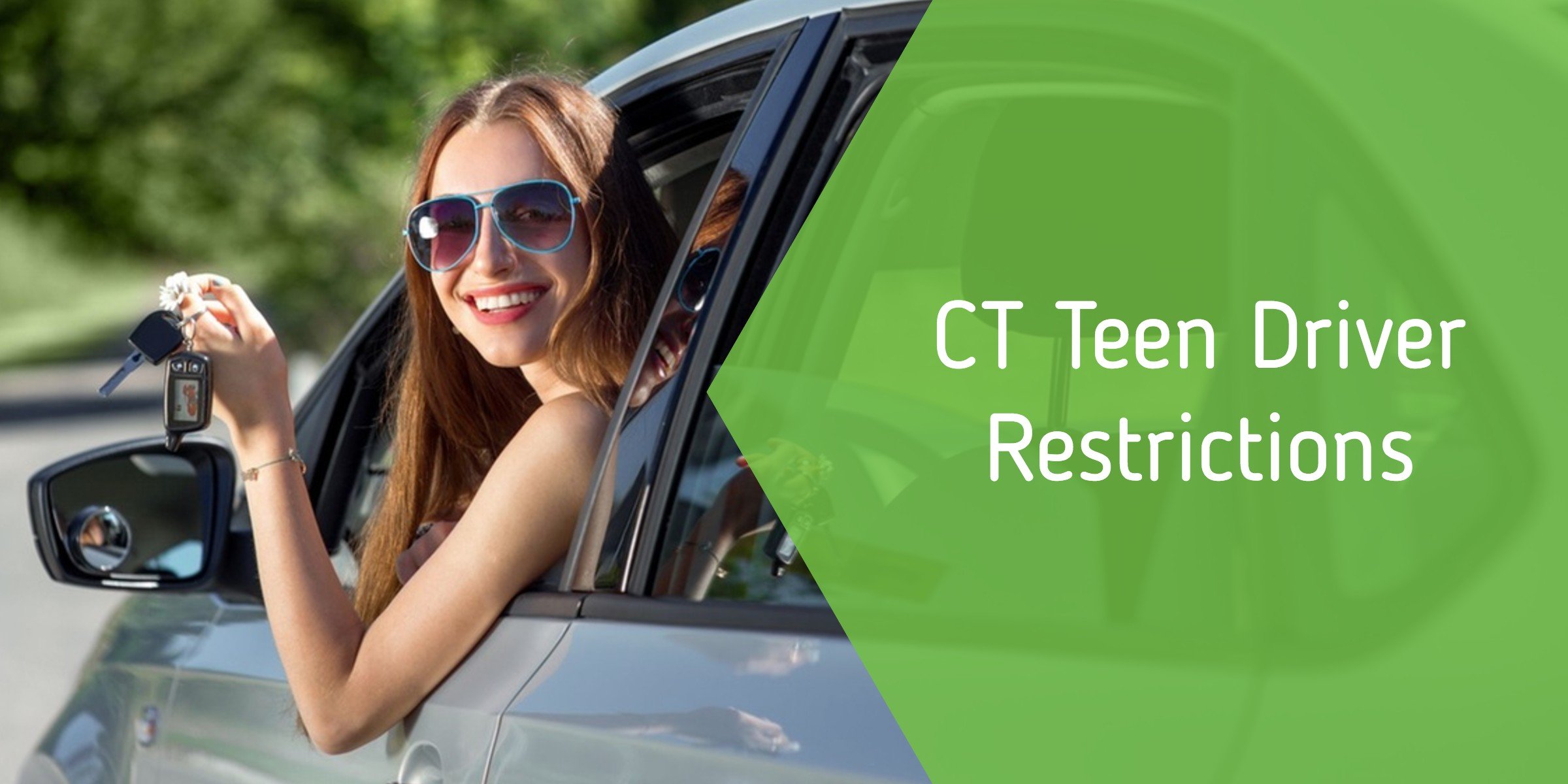 It's no secret that teen driver restrictions in Connecticut can get confusing. When can I drive? Who am I allowed to drive with? Is my brother allowed to ride with me? It is easy to forget the details, but unfortunately if you do, you can be in some trouble. Keep these restrictions in mind the next time you hit the road.

Strange Driving Laws From Around The World

We’re all familiar with the basic laws of driving. Drive on the right side of the road. Red means stop. You know, those kinds of things. But in some parts of the world, there are driving laws that aren’t so basic. Some of the laws are just, well… strange.

The Next Street is revolutionizing driver’s education – where getting your license is as fast and as fun as the law allows. By training 10,000 more students each year than any other driver’s ed option in the state, by offering thousands of classes at 70+ classroom locations, and by featuring the only customer service center of any school in CT – The Next Street is The Best Driving School in Connecticut.